Preview of the film devoted to Romanee Conti

Thomas Bravo Maza pulled off a magic. His project was in 7 years because it took that long to convince Aubert De Villaine let go of a camera at Domaine de la Romanée Conti to achieve not a documentary but a film ... 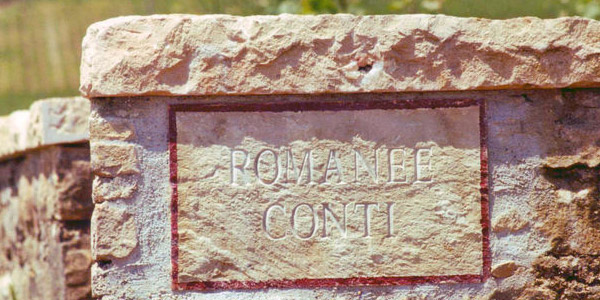 ... something that has never been done so far. The film is called « Quatre saisons à la Romanée Conti ».

Aubert De Villaine sayed « yes » Thomas for one simple reason, he has confidence in him. I was invited to the preview screening of Friday, January 21, 2011 in Beaune. Many players who testify in the film are friends. By discovering, you will understand the importance of this heritage which is ours. It is through these men that our culture is.

You will see this film Tuesday, February 8 at 8:45 am on France 3 Bourgogne Franche-Comte, Nord Pas de Calais, Picardy, Alsace, Champagne-Ardenne and Lorraine, and a replay on France3.fr later. Wine, they are men, a history and heritage.